Compromise shouldn't get such a bad rep, says former New York Mayor Rudy Giuliani -- after all, real leadership is about knowing when to be flexible to get results. "You can never get everything that you want, so you try to get as much of it as you can," he says. "That's the way you get things done. It's not a zero-sum game."

I have been involved in numerous negotiations and when it is a win/win for everyone involved than and only then is it a successful negotiation.
Posted by Lance Incitti at 6:49 AM 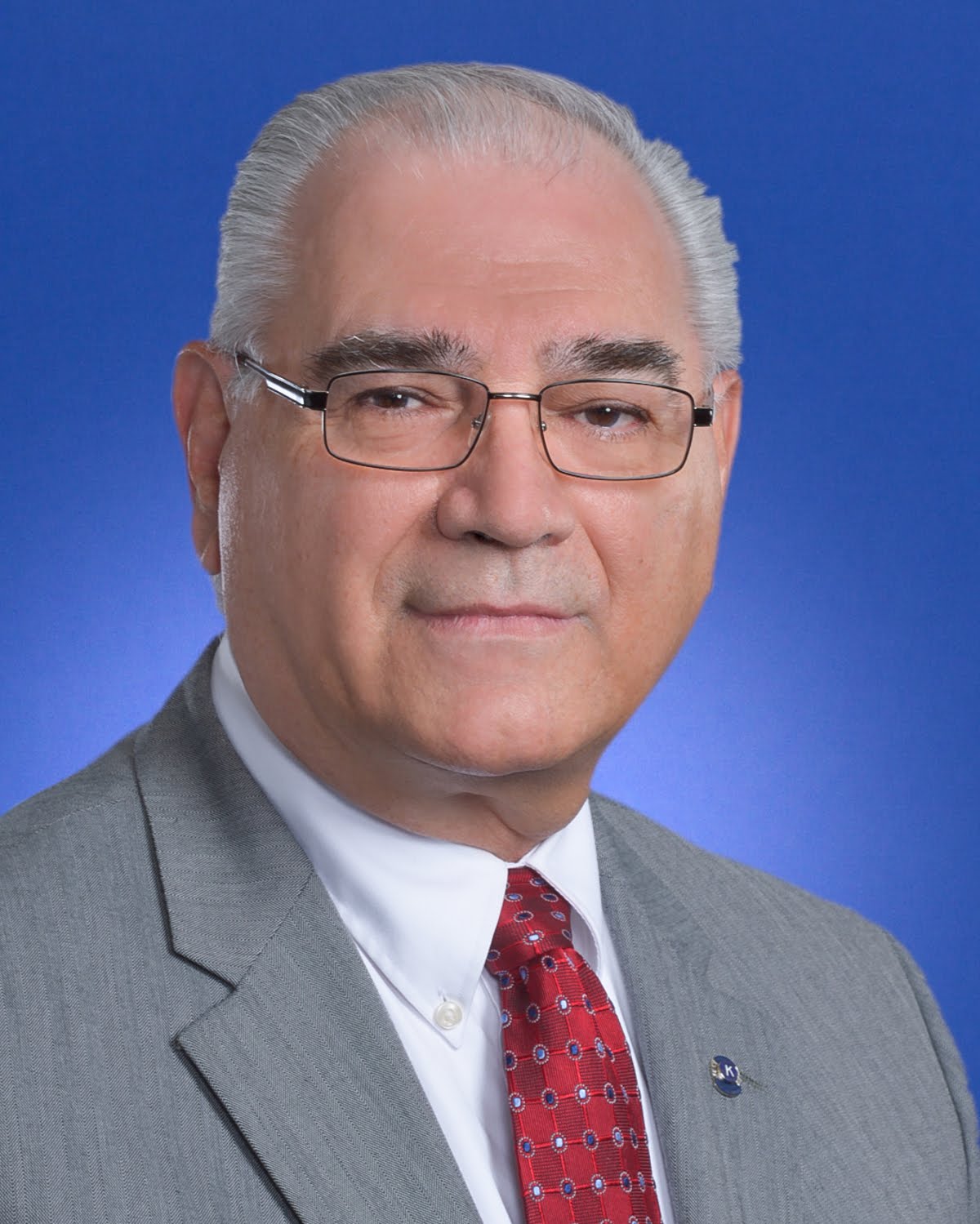